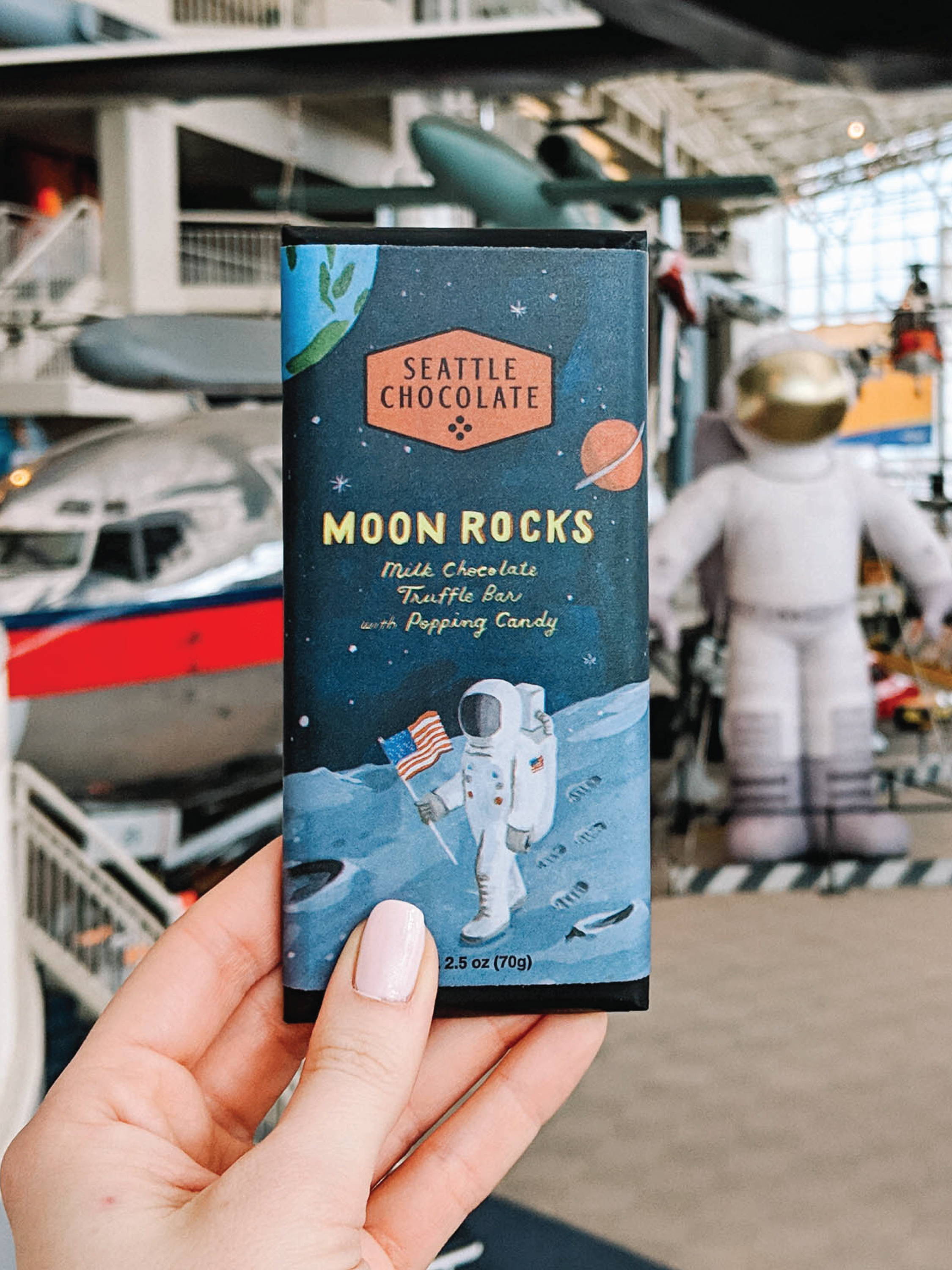 Seattle Chocolate is proud to partner with The Museum of Flight to celebrate the 50th anniversary of the very first Moon Landing. On July 20, 1969, the crew of Apollo 11 stepped foot on the Moon for the first time in Earth’s history. With this limited edition truffle bar - made of our creamy milk chocolate with bits of popping candy - we applaud the bravery and tenacity that went into this historic moment.

May chocolate be your rocket. 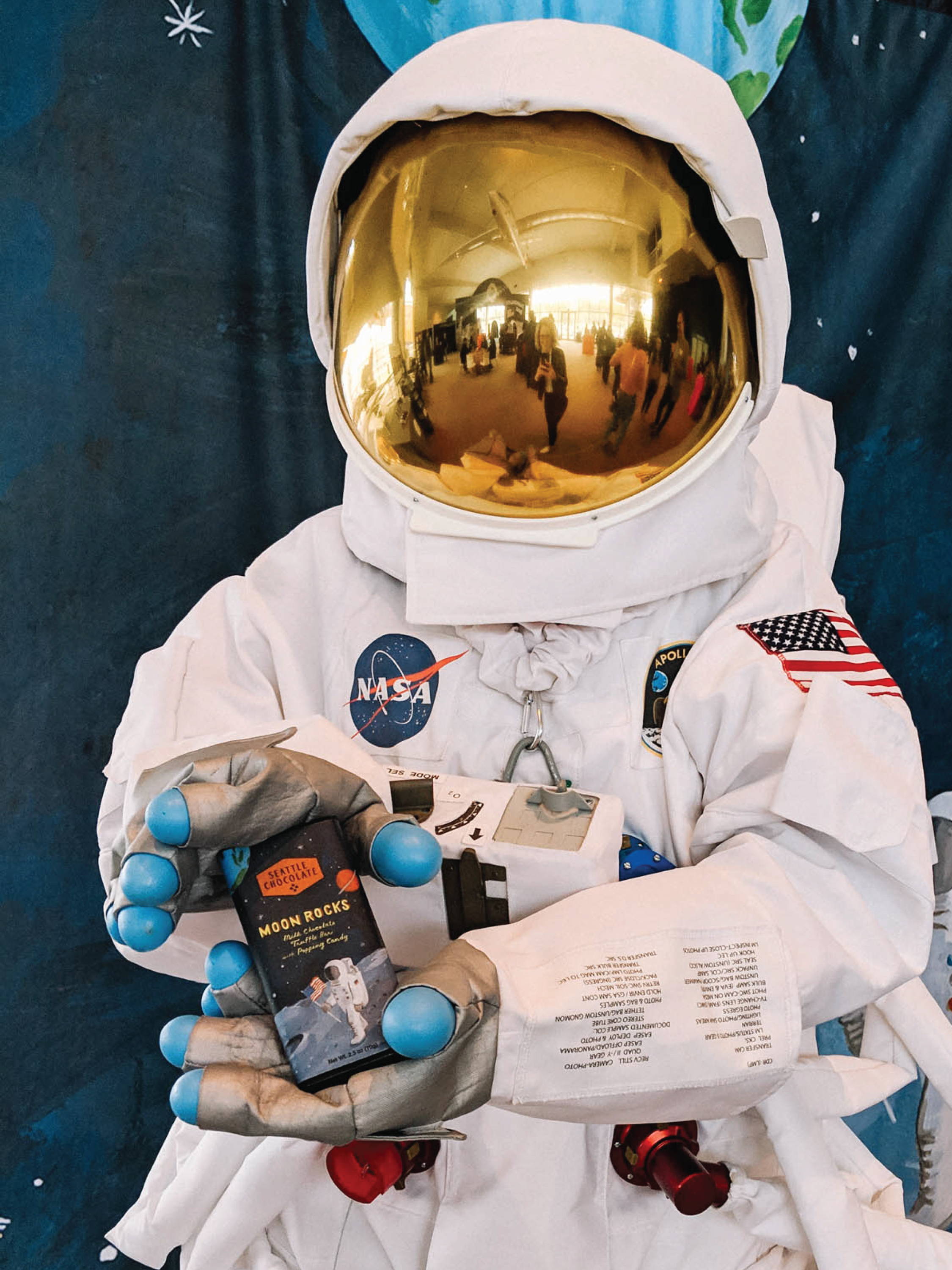 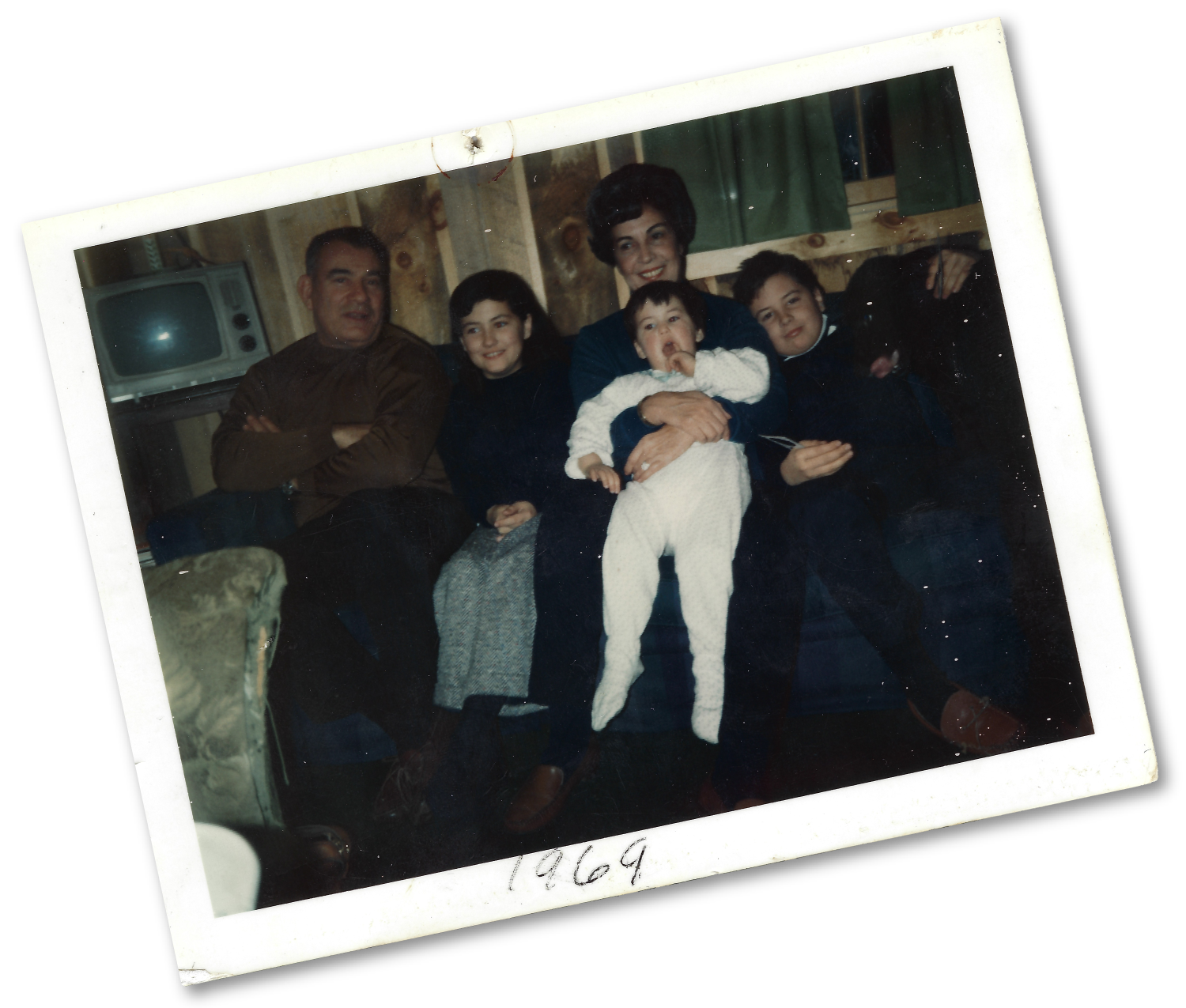 My 9th birthday was the most memorable one of my life because it was marked by a rocket launch countdown and blastoff followed a few days later by a man walking on the moon. I was just old enough to understand how hard this was and what an amazing feat NASA was taking on. It never occurred to me that my birthday was preempted, rather, it was the coolest day the world had ever seen. 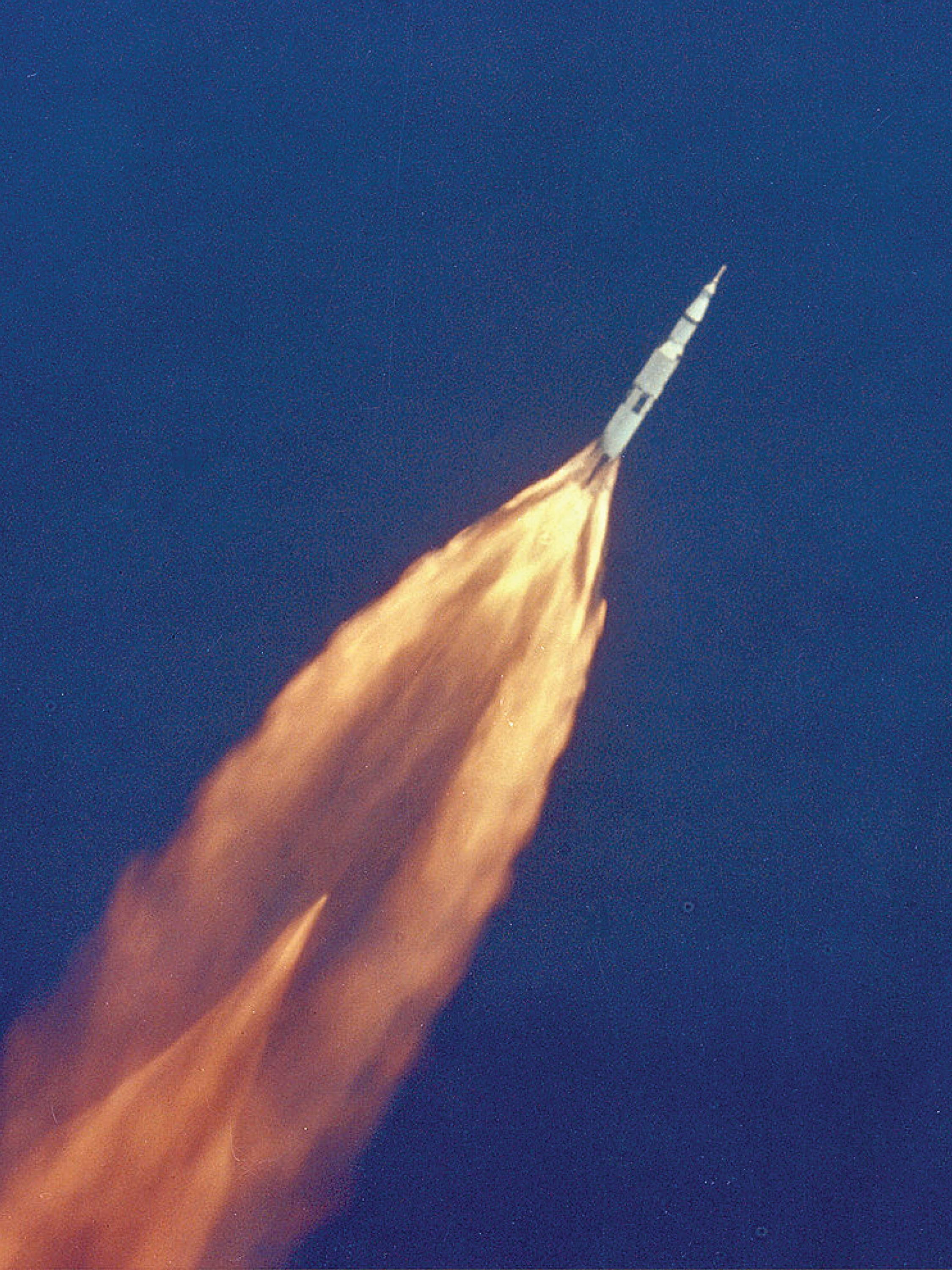 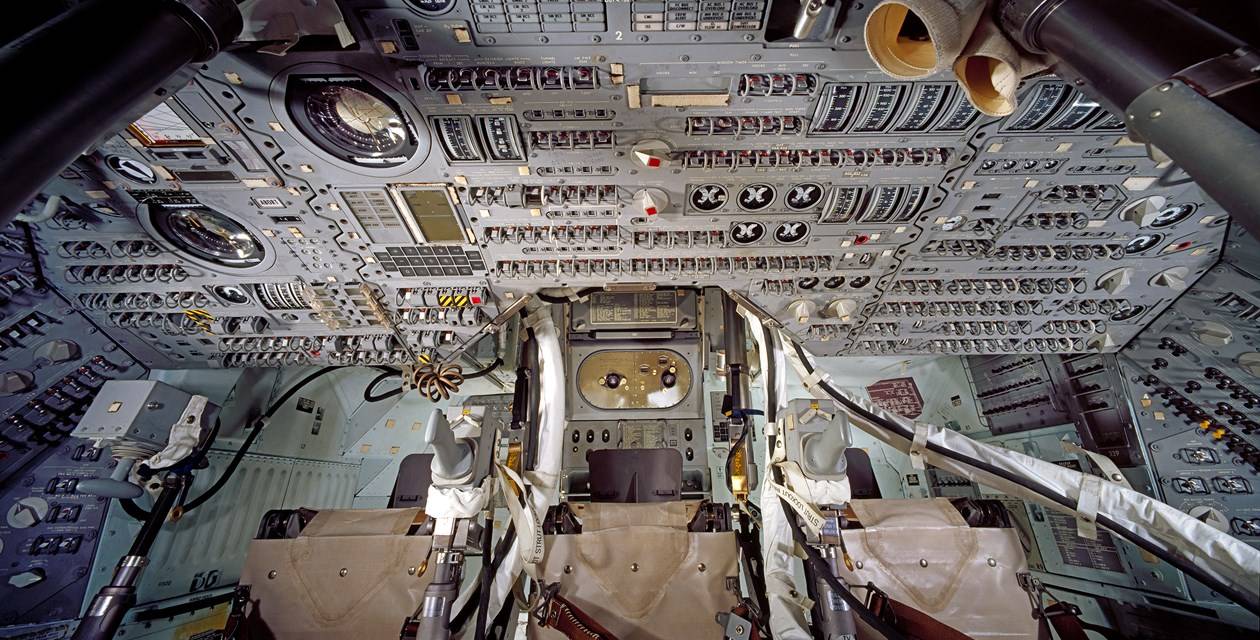 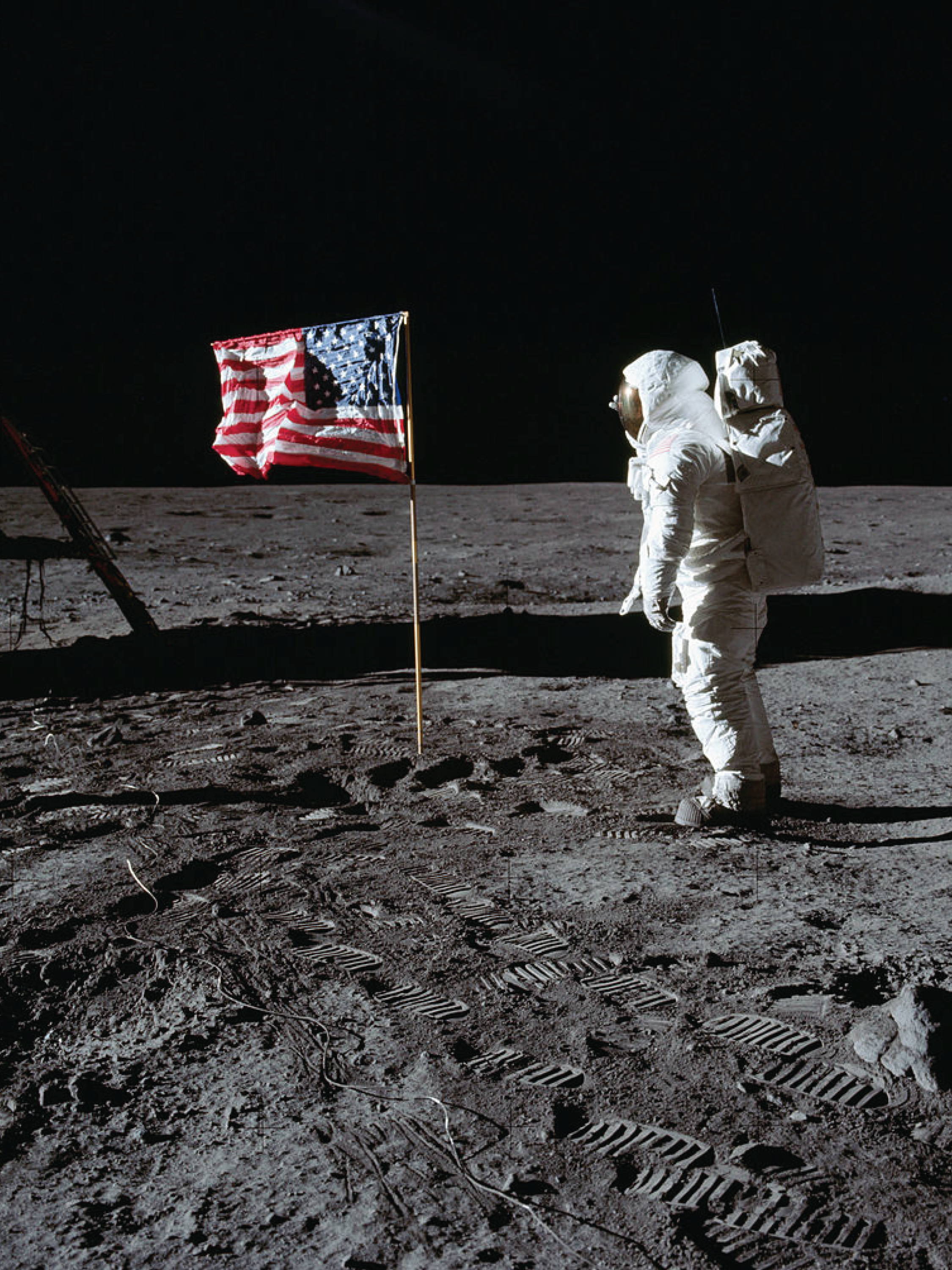 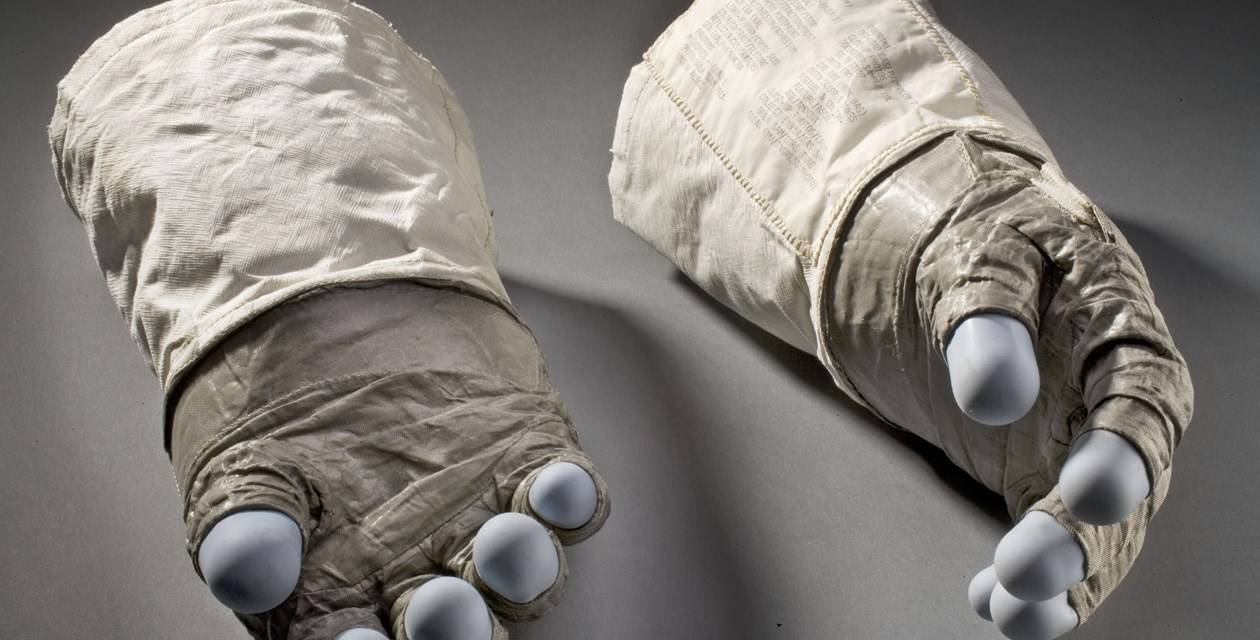 Seattle Chocolate is proud to celebrate the first Moon landing with The Museum of Flight - the ONLY place in the world hosting the Apollo 11 command module, Columbia, during its 50th anniversary. 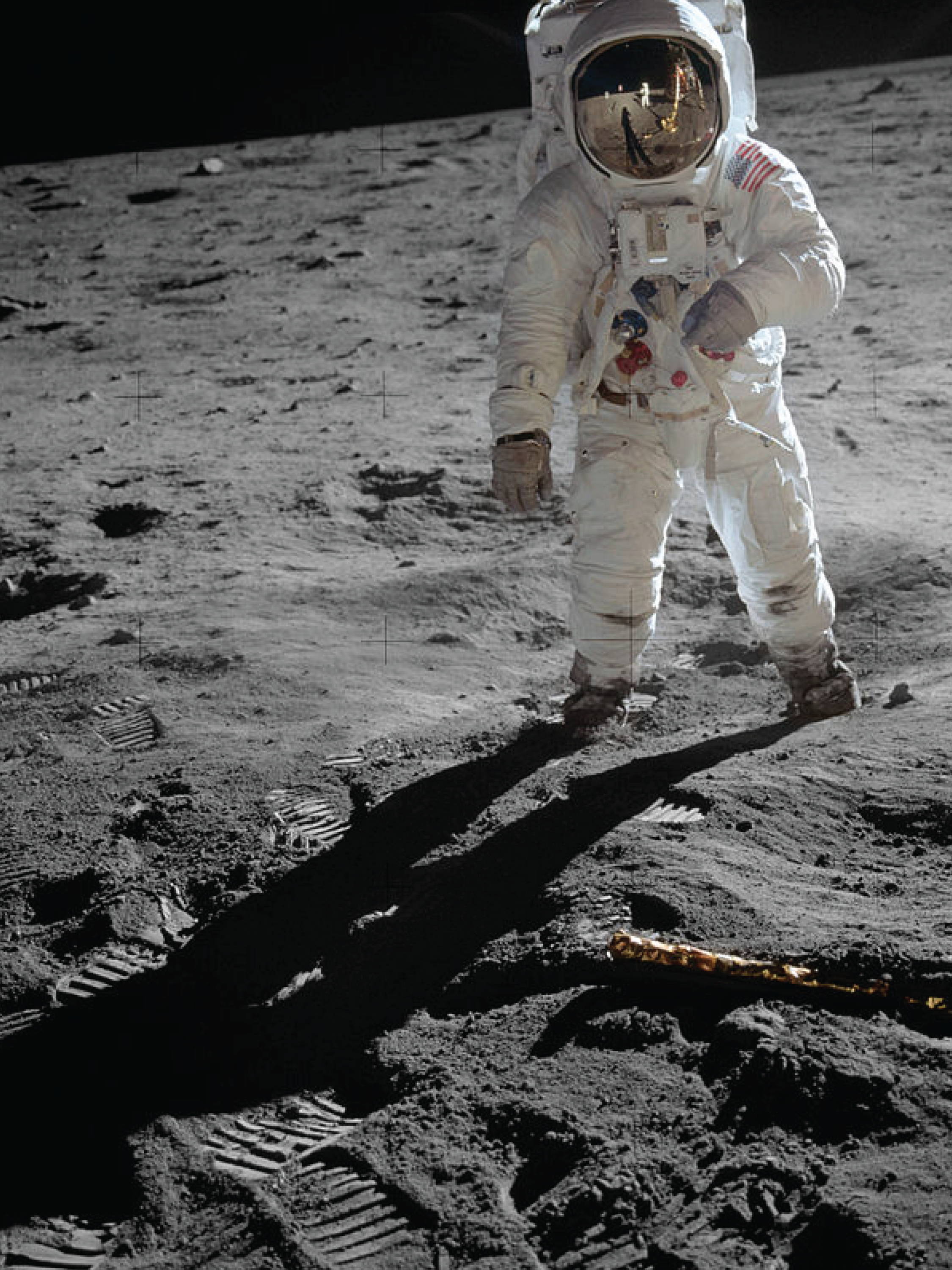 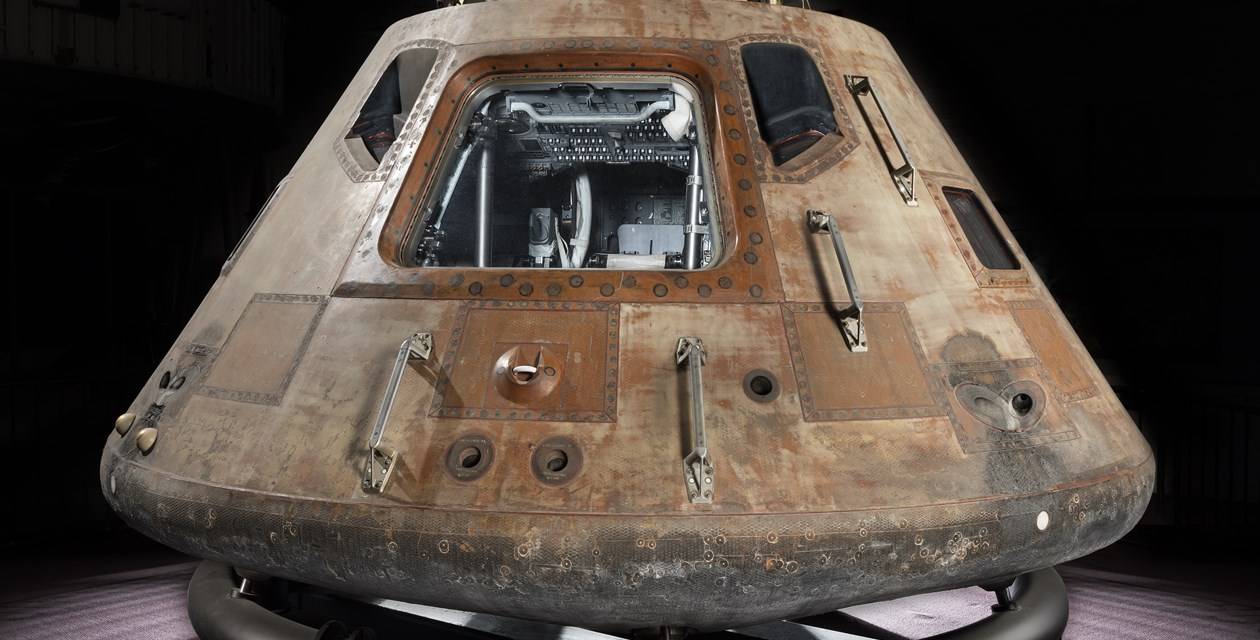 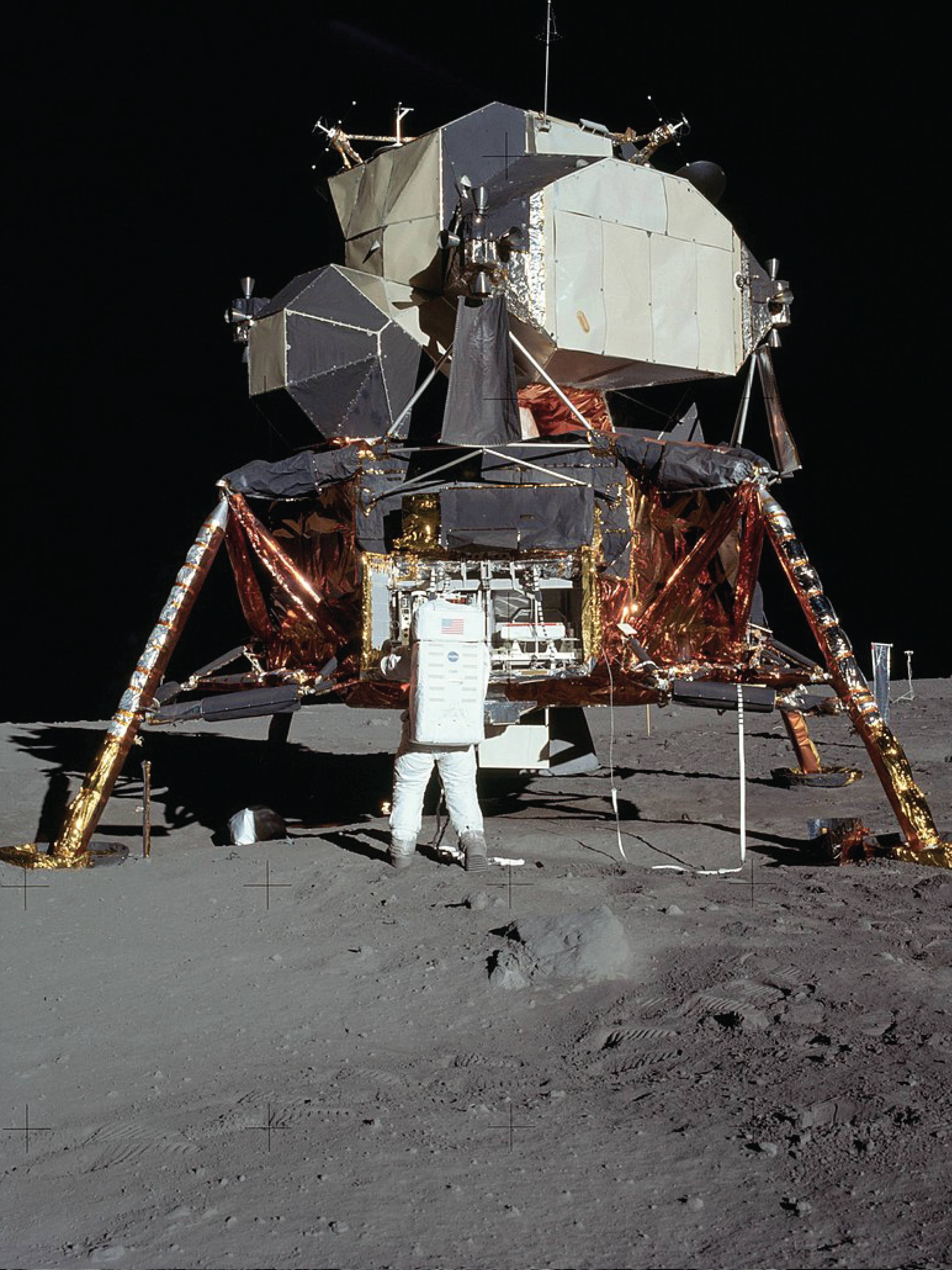 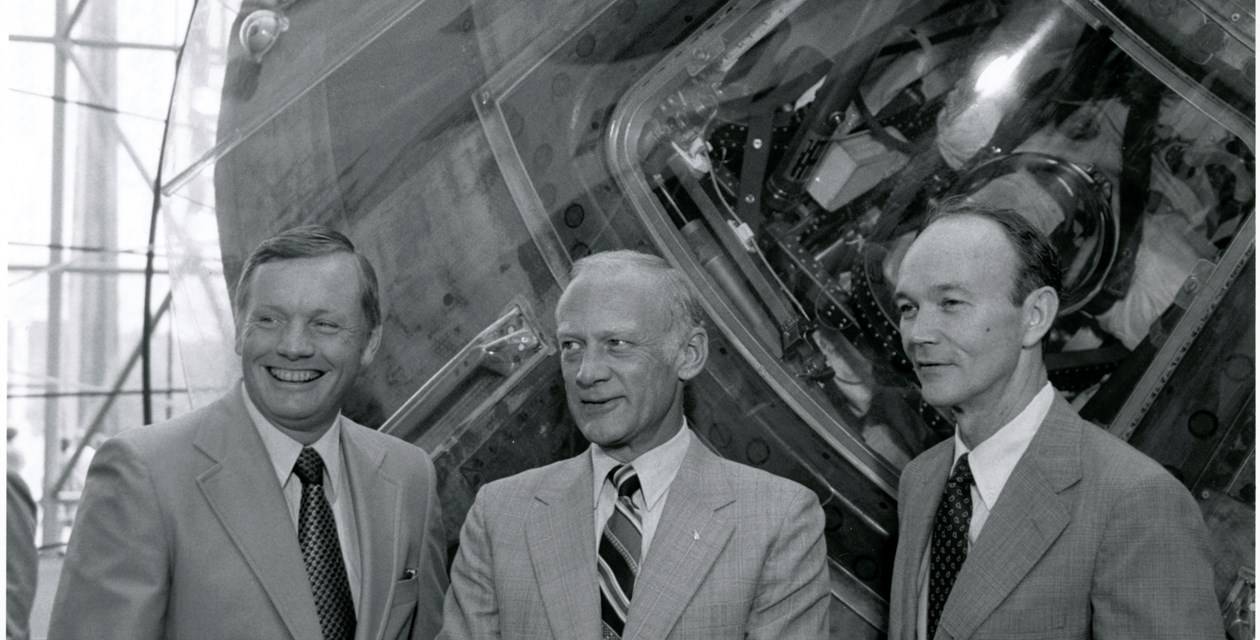